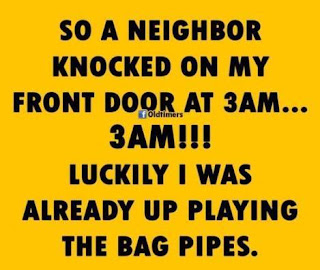 My cell rang and I answered it and it was Mattie.

I said, "Gees, now that I'm back to work, I can't keep my cell phone on me. I saw an unfamiliar number, and it finally dawned on me that it was probably you. I've been trying to call, but the phone just rings."

The Amish are allowed to have phones for emergency use. Since they have a sick child, they have permission to have a phone. I'm not sure exactly where it is, but I would not be surprised to find it attached to a pole in a field somewhere near to the house.

Little Rudy's surgery is today. They got a ride to Pittsburgh, but they didn't find a way home on Thursday and they were getting a little concerned.

I will be on my way to Blandon.

In pretty short order, we got it all worked out. Tim will drive to Pittsburgh and bring them all home on Thursday.

Mattie sighed in relief. "Wednesday is going to be a long day. His surgery is not until noon, and he's not allowed to eat after midnight. He's not going to understand that."

Her husband had gotten pretty 'hangry' in the back seat coming home the last time we went down. I said "If Rudy takes after his father, it will be a rough morning."

She giggled and said, "I'm going straight home and tell him what you said."

"I'm not afraid of Levi. I just know to keep a couple cheeseburgers in my pocket to throw at him if he starts getting ornery."